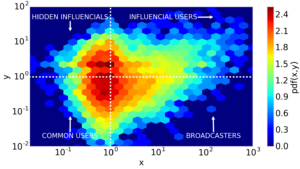 Starting from a list of twenty-five thousand annotated accounts that have been associated with ISIS and suspended by Twitter, we obtained a large Twitter dataset of over one million posts these users generated. We studied network and temporal activity patterns, and investigated the dynamics of social influence within ISIS supporters. 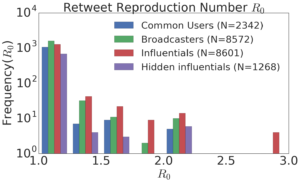 To quantify the effectiveness of ISIS propaganda and determine the adoption of extremist content in the general population, we drew a parallel between radical propaganda and epidemics spreading. We identified information broadcasters and influential ISIS supporters and showed that they generate highly-infectious cascades of information contagion.

To read further, please refer to the published journal version. The paper is also available on arxiv. 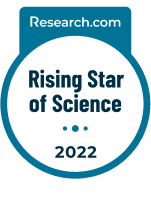